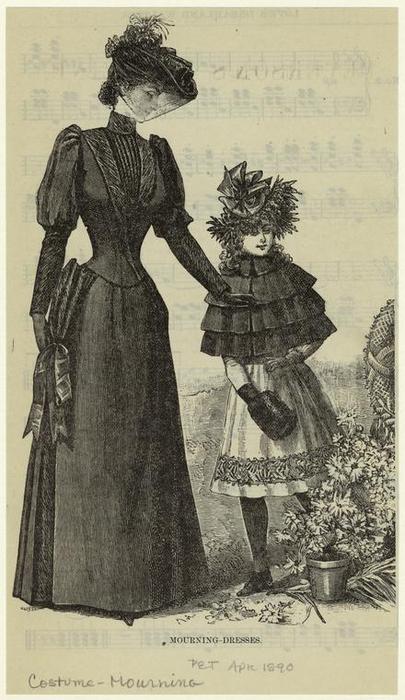 The good
Generally the reaction to lolita I've had has been good. Little old ladies telling lovely things about my garments reminissing their youth, general compliments of prettiness and so on.  I have gotten into discussions of fifties fashion and etiquette which is quite fun although lolita isn't exactly that. I suppose the ladies remember their old poofy skirts.

One of the more positive experiences was when me and my beau and couple of our friends went to an event in Joensuu and my friends decided to see how children reacted in me by keeping an eye on them. They told me that some of them were a it scared but most of them had sparkling eyes of a person who thought "I will look like that when I grow up!" I hope they do. 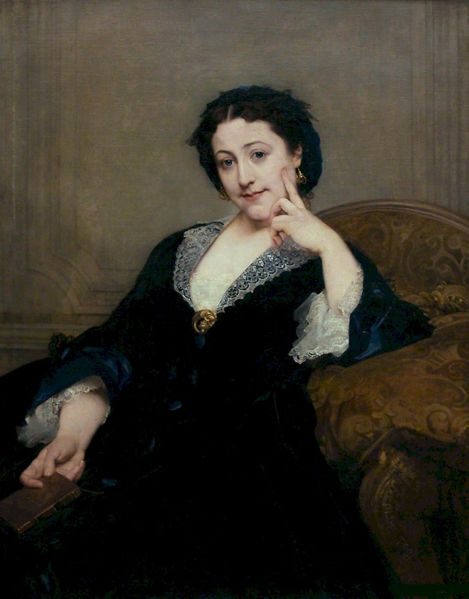 We've all had these. "Is this a bachelorette party?" "Are you in a a play?" "BLEEBING KAWAII!!" And we sigh and in the less annoying cases answer their questions and go about our lives. Yet everytime this happens we just hope that people would just leave us alone.

Yes I know it's a risk we take when we were these clothes. We attract attention. We are colourfull (well most of us), we are fancy, nice to gawk at. And some people love to whip out the camera too.And yes some of them do ask for a picture, others dont.

In one meet up our group shot was actually photobombed by tourists. It was interesting to say the least. I think that if they had asked for permission we would have gladly posed with them as we had done so just moments earlier. It was just odd. 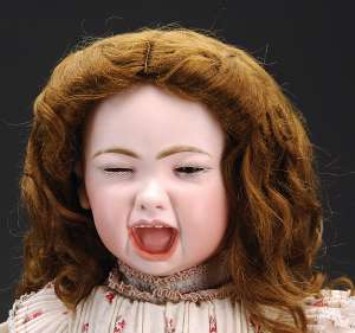 It's still quite hard to speak publicly about what happened but let it be said that there was a man who chose to try and  "relieve" himself upon my person. I of course ran before he was able to but it was quite traumatic and I still after all these years don't like to think about it.

How to deal with attention

If it's not the bad always try to remain polite. And especially so if it is the good. That's my rule. If it's the worst sort of bad contact the proper authorities (I didn't and still regret it). 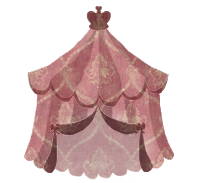 Lolita blog carnival is a facebook group for lolitabloggers. Every week we pick a topic and write about it and then share our posts with eachother.